2034 Things To Do venues in the UK and Ireland

Laser Combat Knowsley is one of the premier Merseyside North England Laser Combat venues, with full public liability insurance and risk assessment. Activity Guide ensure that your Laser Combat event is handled efficiently and with the minimum of delay so you can just look forward to a fun filled day. 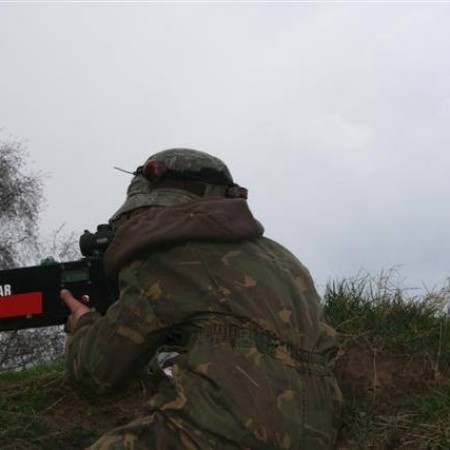 Based just off the A580 and close to Junction 4 of the M57, our awesome Knowsley Laser Combat venue couldn't be easier to find. Knowsley Safari Park is less than 15 minutes from us, with Liverpool Cit...