1868 Things To Do venues in the UK and Ireland

Combat Archery Bognor Regis is one of the premier West Sussex South East England Combat Archery venues, with full public liability insurance and risk assessment. Activity Guide ensure that your Combat Archery event is handled efficiently and with the minimum of delay so you can just look forward to a fun filled day. 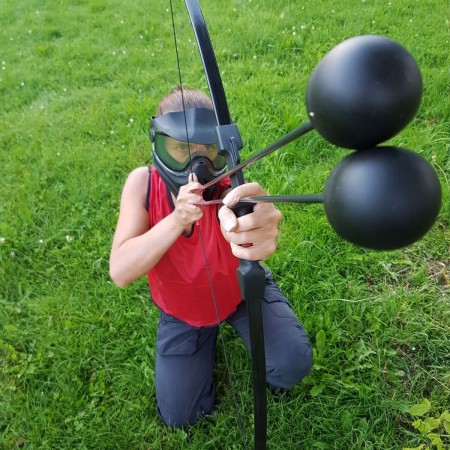 With a selection of inflatable bunkers and barricades to take cover behind our Bognor Regis combat archery arena is the perfect place to experience the rush of battling it out in the ultimate game of elimination! This bonkers bow sport combines elements of dodgeball and archery, where you’ll play ...

Perfectly situated in the popular seaside resort of Bognor Regis, we're easily accessible just off the A3 and A27. Full travel information will be printed on your booking confirmation receipt. ...