2082 Things To Do venues in the UK and Ireland

4x4 Off Roading Kendal is one of the premier Cumbria North England 4x4 Off Roading venues, with full public liability insurance and risk assessment. Activity Guide ensure that your 4x4 Off Roading event is handled efficiently and with the minimum of delay so you can just look forward to a fun filled day.

The Premier 4x4 Off Roading venue in Kendal. 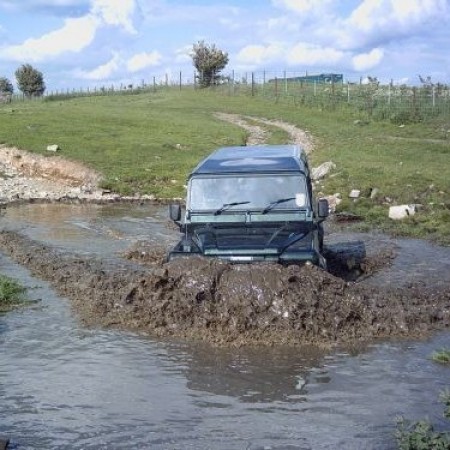 Welcome to the premier 4x4 Off Roading venue in Kendal & North England.

There's no better environment to drive in than the picturesque surroundings of the Lake District and at our exhilarating Kendal venue you'll be in the perfect place for a unforgettable day of Off-Roading. Set in 300 acres of glorious countryside and with a 4km off road course we have something to...

Situated in the heart of the Cumbria countryside, overlooking the fells of the Lake District. Just a stones throw from the M6 Motorway and can be easily accessed from here. Full address details to be...